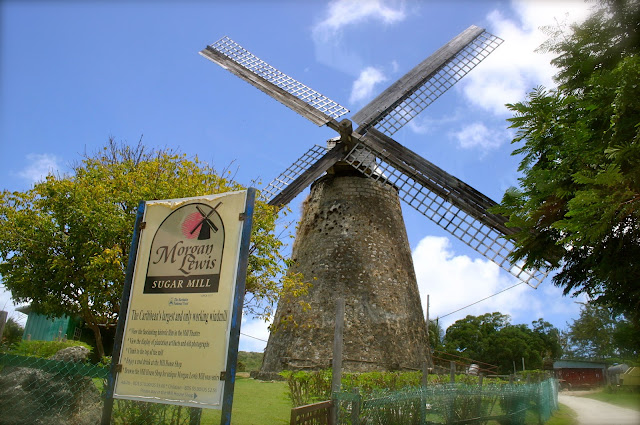 We have windmills on our farm, but not like this..... the "sales" are so long, doesn't it look so pretty. 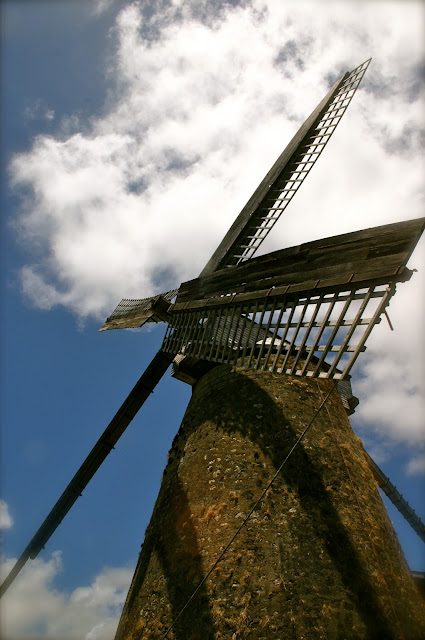 The mill stopped operating in 1947 and is now a museum.  In 1997 the mill was dismantled for restoration, and reopened in 1999.  It has all original working parts and the sails can turn again after more than a half a century.  It is one of only two working sugar windmills in the world today.  (The other is in Antigua)  During the 'crop' season, February thru July, it operates one Sunday in each month, grinding cane and making cane juice.I thought it was pretty neat, but then again I like windmills.

Thanks for the visit,
Jana

Jana
I live out in the country, northwest Oklahoma to be more specific (I often refer to it as NoWhereville). I live with two spoiled dogs and my husband (in no particular order), and love it. My husband Randy was a 40 year old bachelor when he married me and my 2 teenage kids. ( I often tell him how lucky he is, heck it took him 40 years to find someone who would put up with him). Our son Kyler is now a banker (this is convenient for someone who loves to play with money). He got married last April to Sarah and she is working on getting her teaching degree. My daughter Kayla is a dental hygienist and planning her wedding to Macy in the fall. Randy and I are excited at the thought of being grandparents soon. (We hint about this often, but do kids ever listen to their parents?) As for myself, I love crafts of all kinds, enjoy cooking for my family (any excuse to get them home for a visit), and would love to be a better photographer. May God Bless You, and have at least one good laugh today. 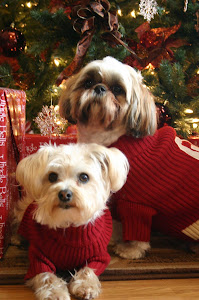 My husband secretly wishes he was a Cartwright.